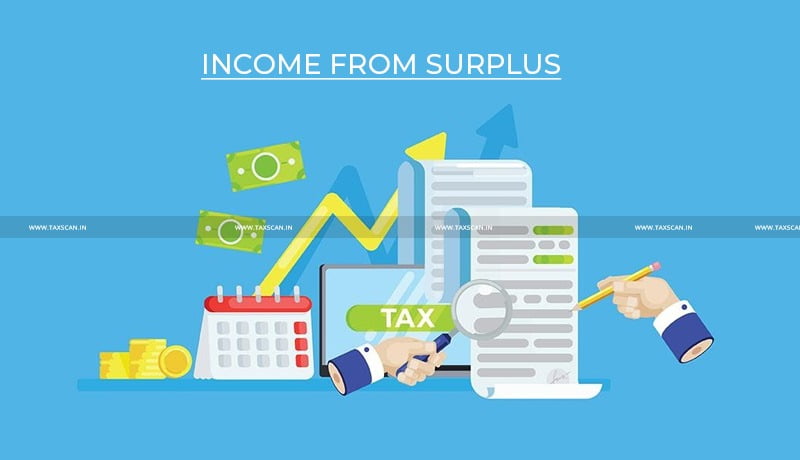 The Income Tax Appeal Tribunal (ITAT), Pune Bench, has ruled that the application of income from surplus funds on additions to a building for charitable purposes was exempt under the Section 11 of the Income Tax Act 1961.

The assessee is a public charitable trust registered in the United States. 12A of the Income Tax Act. The assessee derives income from bank deposits and rental income. The assessee has filed a tax return declaring a total income of Rs. Nil. Under control, the AO issued notices u / s. 143(2) and 142(1) of the Act. In response to said notices, the authorized representative on behalf of the assessee appeared before the AO and provided various details as requested.

The question raised by the tax authorities is to challenge the action of CIT(A) by authorizing the u/s exemption. 11 of the Act without appreciating the expenses relating to the objects of the trust are negligible in relation to the expenses incurred in maintaining the commercial property.

“The CIT(A) considered the matter in detail from page 11 of the contested order and concluded that the assessee was entitled to seek an exemption. 11 of the Act. Thus, we agree with the reasons recorded by the CIT(A) and this is justified”, added the Court.

Support our journalism by subscribing to Tax scan premium. follow us on Telegram for quick updates